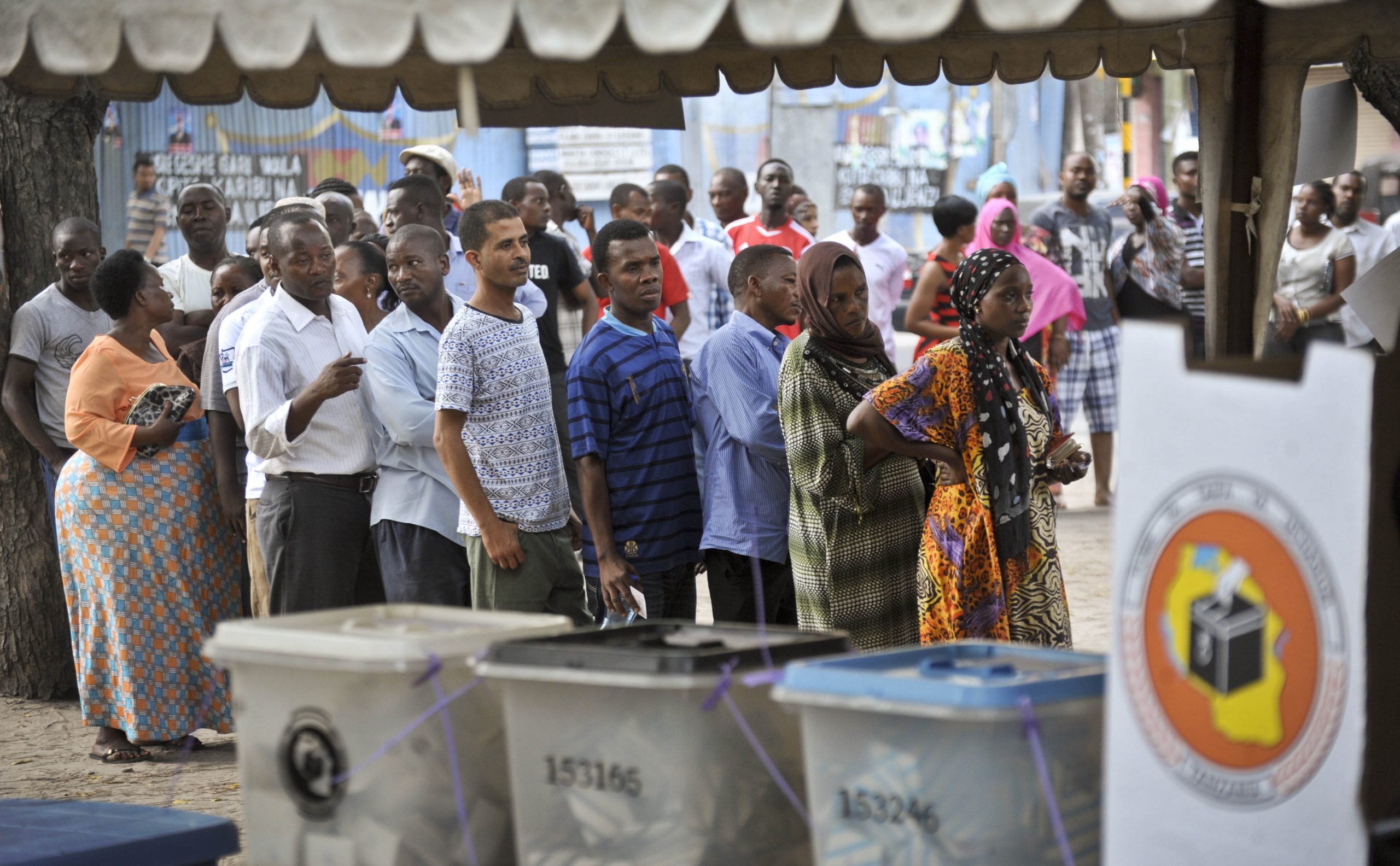 Tanzanians have Wednesday gone to polls in the country’s general election amid uncertainty and fears from the opposition candidates who claim the election is not free and fair.

This comes a day after an opposition presidential candidate in Zanzibar was detained as he attempted to cast his ballot in advanced voting. Seif Sharif Hamad was later freed.

The ACT-Wazalendo party said in a statement on Tuesday that nine people were shot dead by security forces in the semi-autonomous archipelago and mainland Tanzania.

The nation is currently on restricted use of internet with Twitter and Whatsapp switched off.

The race has attracted 15 candidates including President John Magufuli, of Chama Cha Mapenduzi (CCM) party and his main challenger Tundu Lissu of the biggest opposition party, Chadema, who survived an assassination attempt three years ago.

Also, former foreign minister Bernard Membe, an ex-colleague-turned-critic of Mr Magufuli is in the race.

Results are expected to be announced within one week.