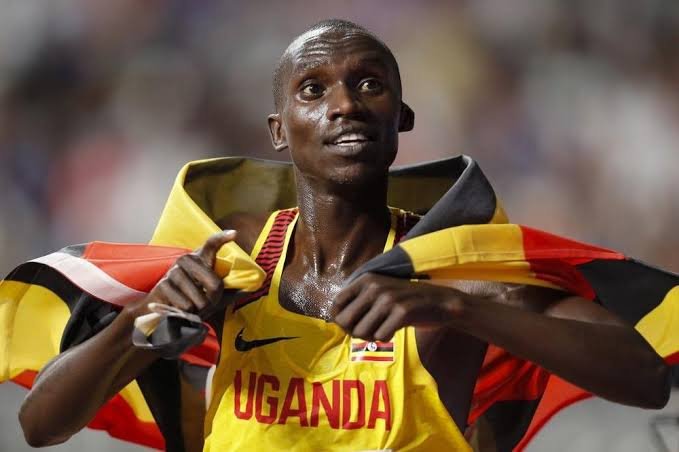 The President joined several other Ugandans on Twitter and other social media platforms to congratulate Cheptegei, who clocked 26 minutes 11.00 seconds to beat Kenenisa Bekele’s 15-year-old record by more than six seconds.

Bekele’s previous world record time of 26mins 17.53secs had been the longest standing men’s 10,000m world record in history and Cheptegei’s success marks his fourth world record in 10 months, having broken the 10km road best in December and the 5km road record in February.

At the Monaco Diamond League in August, he broke another of Bekele’s world records, beating his 16-year-old mark in the 5,000m by two seconds.

“Uganda is proud of you as you continue to hoist our flag high.” Museveni wrote.

Weeks ago, MTN awarded Cheptegei with hundreds of millions in Ugandan shillings for breaking Bekele’s world records, beating his 16-year-old mark in the 5,000m by two seconds in August this year.