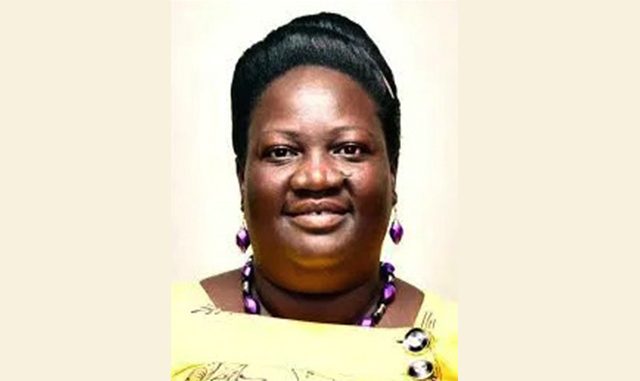 A burial program for late Pallisa Woman MP Hon. Faith Alupo has been released with the burial date slated for Wednesday 23rd September 2020.

Alupo’s sudden death on Sept. 15 while undergoing treatment at Mulago Hospital shocked many people, especially her colleagues in the house, who says she was not ill.

It was however said that the legislator was pregnant and hypertensive.

Now, Helen Kawesa, the assistant director of communication and public affairs at parliament says the house will Tuesday hold a special sitting to pay tribute to the fallen colleague with the sitting starting at 2p.m.

The body will not lie in state at Parliament as is usually the practice for fallen sitting Members of Parliament but this will be done while observing the current funeral regulations due to the COVID-19 pandemic.

The body will then be transported to Pallisa District on Wednesday and laid to rest on the same day.

Alupo joined Parliament in 2018 unopposed. May her soul rest in eternal peace.