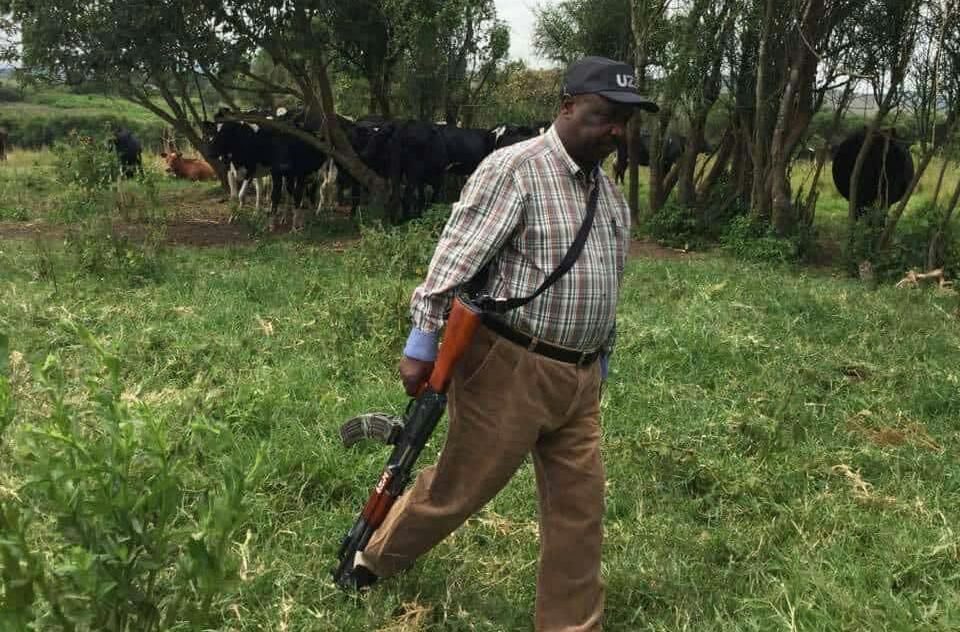 Court Presided over by the Ntungamo Grade One Magistrate, Namayanja Nazifah released the former Attorney General after hearing a bail application presented by his lawyers led by Owen Murangira.

Rukutana was sent to Kitalya Prison after he was charged with attempted murder, assault, malicious damage, and threatening violence.

Trouble for this happened during the NRM Parliamentary Primaries in Rushenyi, Ntungamo District and allegedly, shot at supporters of his rival Naomi Kabasharira.

Four other people were arrested including his three body guards and driver identified as PC Paul Agec, Faizo Kazoola and John Bosco Okello as well as Napoleon Nuwamanya.

Rukutana has been cautioned against witness tampering.