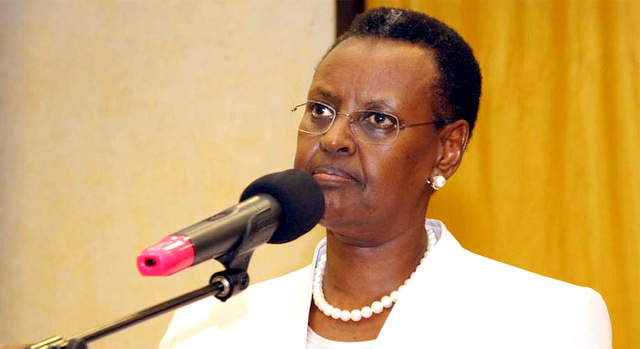 Parents and students should prepare for second term as the Education ministry has revised the Academic Year and scheduled it to allow students to report back to school this month, as part of the phased reopening of educational institutions across the country.

On March 18, 2020, President Yoweri Museveni cut short the Academic Year as a precautionary measure to control the spread of the Coronavirus (COVID-19), when he announced a lock down. Over 15 million pupils and students have since been home.

However, government has for the last three months been proposing to open up for candidate classes, but the plan had not materialized to date.

Sources at the Education Ministry now say that the academic year clock will be rewound to the second term.

Usually, students go for second term holiday in October, but this new change means there will not be a holiday if they are to catchup with time.

There has been a concern that if schools only open for candidates, the schools would have two S1 and S5 classes next year, which is unimaginable. Now, a letter recently written by the Minister of Education Janet Kataha Museveni to Finance Minister Matia Kasaija seeking the release of capitation grants to schools indicates that the candidate classes are bound to report for the second term on September 20, this year. Sources however say that after a few weeks, more classes will also report to school.

Tentatively, the ministry plans that the second term will end around mid-December and in late January or early February the third term will kick off and candidates are then expected to write their final exams around March or April. Going forward, the academic will be slowly harmonized to fit into the calendar year.