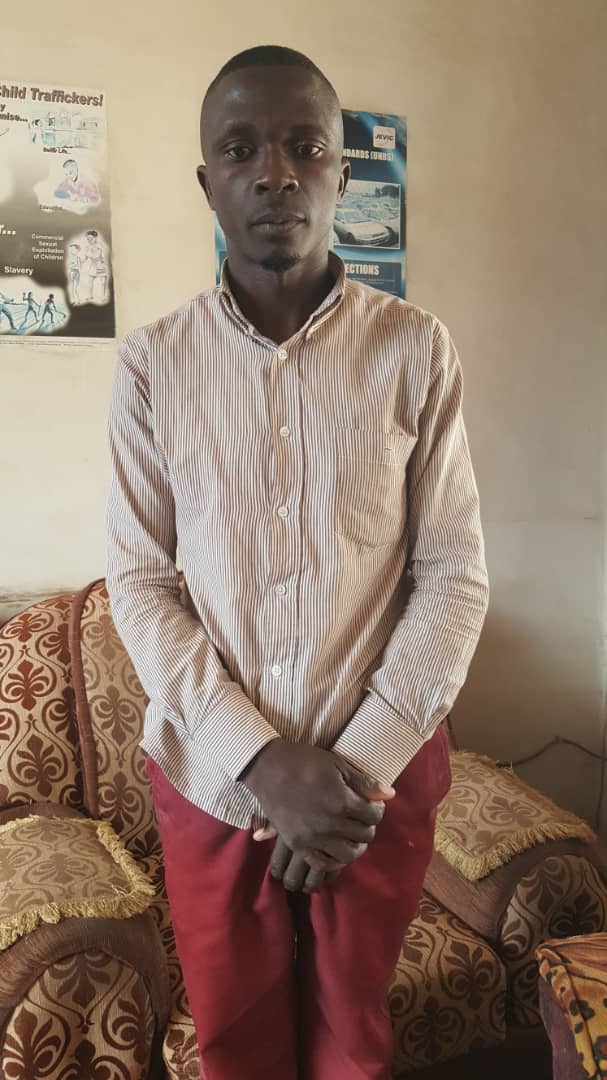 Police in Kampala have arrested a man who has allegedly been demanding money with menace from taxi operators after claiming that they stole his property and forces them to compensate him.

Patrick Onyango the Kampala Metropolitan police spokesperson says that a one Sam Mukooza reported at police a case of theft of his property that included a laptop, two pairs of trousers and shoes by occupants of motor vehicle registration number UAY 255D in July 2020,.

According to Onyango, the police impounded the motor vehicle to investigate the case and arrested the taxi driver Livingstone Mpagi and his conductor Nuwa Lutaya.

However, Mukooza started negotiating with the suspects and their relatives to pay back his property and asked for Shs1, 600,000, but they settled at Shs 350,000.

He was given the money without police’s knowledge.

“The detectives processed the case file and the State Attorney advised that the suspects be taken to court. However, Mukooza pleaded with the police that he has lost interest in the file since had already been compensated” Onyango said.

On another day, one Sam Kaja reported a case of theft of his property in a taxi registration number UAL 768U at Kanyanya Police Station.

The driver and conductor of the vehicle were arrested and eventually released on police bond, but the vehicle remained at the Police Station. Incidentally, the taxi driver Ssentongo was escorted by Mpagi to follow up his impounded taxi at Kanyanya Police Station.

At Kanyanya Police Station, Mpagi was shocked to find that the same man, who claimed that he stole his property, was one that had registered another criminal case against his colleague using different name.

He alerted the police and arrested him and an investigation started.

“It has been established that he has been using the different names to make false allegations against taxi operators to demand money with menace. The same man used the name James Kakooza to lodge an offence of theft in another case against a taxi driver and conductor at Bweyogerere Police Station” Onyango said.

The suspect is currently detained at Wandegeya Police Station on charges of demanding property by menace.